krFlash Edition May 2007 Deciding on a type of enterprise under Swiss law, in consideration of certain fiscal aspects

The choice for the most suitable type of enterprise for a commercial undertaking in Switzerland is of great importance. Regarding liability and taxes, limited liability companies will be on the fore, at present as well as after the current amendments.

On taking up a commercial activity in Switzerland, the question arises what the ideal type of enterprise would be respectively which legal form would best meet the financial, legal and fiscal concerns of the foreign investor. The following is a short and simplified description of the criteria for this choice and the particularities of each of the different types of enterprises under Swiss law.

I. Criteria for choosing a type of enterprise

There are three criteria that are on the fore when deciding on a type of enterprise, namely:

Next to the basic considerations on the capital requirements, that vary according to the size and business model, there are differrences in the minimum capitalisation and the costs of the establishment of the undertaking. For joint stock companies and limited liability companies these costs are slightly higher than for the other types of enterprise, as their establishment will need to be publicly registered.

2. Liability (as a legal criterion)

Depending on the choice for a certain type of enterprise, the participating (natural) persons will be held personally liable with his whole personal property, or the liability is limited to the value of the assets of the company.

3. Tax burden (as a economical criterion)

The tax burden on the different types of enterprise does not only vary in rate but also in the way the taxes are imposed:

Not the distributed profit, but the tax effective costs form the salaries and honoraria of the shareholder, on which income taxation will be imposed. Concerning the tax burden one has to say that the Swiss taxrates are moderate, compared to other national tax rates; however, the tax rates may also vary from canton to canton.

Swiss law knows several types of enterprises. For foreign investors, the ones that stand to the fore are:

For several reasons, normally the limited jointstock company, the cooperative and the unincorporated association are coming into consideration.

The individual enterprise does not require a minimum capital nor a formal act of formation, it comes into being with the proprietor taking on the business activity. Entry in the Commercial Registry is only mandatory, when the annual turnover is more than CHF 100'000.00. The proprietor or an authorized representative must reside in Switzerland.

The most important disadvantage of the individual enterprise is the unlimited liability of the proprietor for the obligations of the enterprise.

The partnership comes to life with the conclusion of the Articles of Partnership, and should be entered in the Commercial Registry under the name of the partners. At least one of the persons that are authorized representatives must reside in Switzerland.

The most important disadvantage is that the partners are jointly and unlimitedly liable for the obligations of the enterprise in case the partnership is unsuccessful or liquidated or incase of bankruptcy of one of the partners.

The law concerning the limited liability company faces a revision, that will only come into force in January 2008. Below follows an outline of the applicable law and additionally the future rules between brackets.

For the formation of a limited liability company one needs at least two natural persons or companies (new: a person respectively a company). The names of the partners are entered in the Commercial Registry and are therefore outwardly apparent. Mandatory is a minimum capital of CHF 20'000.00, of which at least 50% has to be deposited (new: full deposit). The maximum capital is CHF 2'000'000.00 (new: no maximum capital). Only the company is liable for the obligations of the company vis-à-vis third parties, – provided that the company capital has beenfully deposited) – a personal liability for the partners does not exist. The organs of the company with limited liability are the Partners’ Meeting and the Management Board, of which at least the executive director must reside in Switzerland (new: an authorized representative must reside in Switzerland). An audit division is not compulsory (new: an audit division is compulsory, whereas if certain conditions are fulfilled, the company can do without such an audit division).

The stock corporation law has also faced a revision, which is expected to come into force together with the law concerning the limited liability company (the text between brackets refers to the new legal situation).

The minimum number of natural persons or companies (new: a person respectively a company) required for the formation of a joint stock company is three. The names of the stockholders are not entered in the Commercial Registry. The company will have to keep account of the names of the stockholders only when using registered stocks. When using bearer stocks, the one who can identify himself by ownership of the stock is considered to be stockholder – therefore, the French description of the joint stock company (‘Société Anonyme’) is most effective in case of bearer shares. The minimum capital of the joint stock company is CHF 100'000.00 of which at least 20% – with a minimum of CHF 50'000.00 has to be deposited. A personal liability of the partners for the obligations of the company is precluded – providedthat the company capital has been fully deposited. The organs of the company are the General Meeting, the Board of Directors and the audit division (new: the audit division can be left out if certain conditions are fulfilled). The majority of the Board of Directors must consist of Swiss citizens or citizens from the EU or EFTA who reside in Switzerland (new: an authorized representative must reside in Switzerland).

A foreign business can also take up a commercial activity in Switzerland by establishing a branch, that must be entered in the Commercial Registry. At least one of the authorized representatives for the branch must reside in Switzerland. A basic capital is not necessary for the formation of a branch, as the branch only mirrors the head office. Therefore, a self-contained Swiss legal personality is not accorded to the branch. The most important disadvantage is the subsidiary liability of the foreign head office for the obligations of the Swiss branch. Concerning taxations, the profits and assets of the Swiss branch fall under Swiss taxation, after which a separation of taxes with the foreign headoffice follows. Several agreements on double taxation – for example with Germany – make the profit, generated in Switzerland, exempted from taxation in the state of the headoffice. In case the profit will be distributed solely to the head office, the Swiss clearing tax of 35% will not be incurred.

When a foreign investor wants to establish an independent enterprise in Switzerland, the choice for a certain type of enterprise will mainly focus on the joint stock company and the limited liability company. These types of enterprises namely do not result in personal liability of the partners for obligations of the company. Which of these two types corresponds most with the needs of the enterprise depends on the concrete circumstances of the case. The problem of double taxation of profit distribution can be tackled by adequate tax planning. By combining their expertise, professionals like notaries and tax consultants will be able to support foreign investors in making a choice for the ideal type of enterprise for their business in Switzerland.

Deciding on a type of enterprise under Swiss law, in consideration of certain fiscal aspects PDF 610 KB 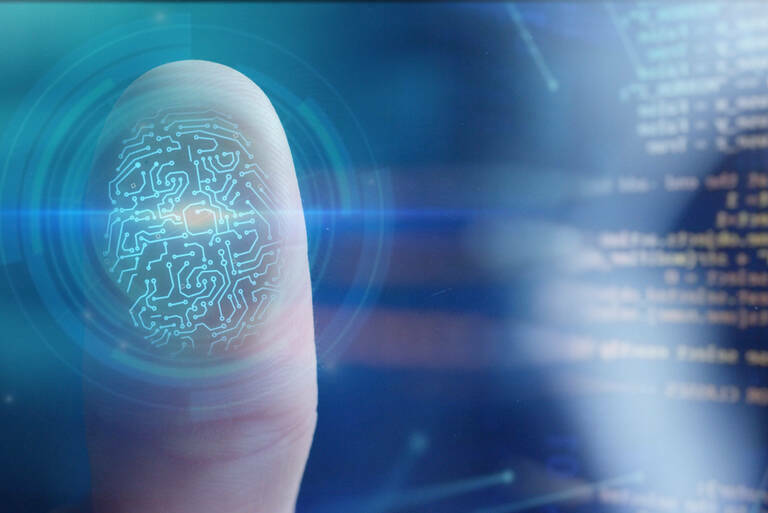 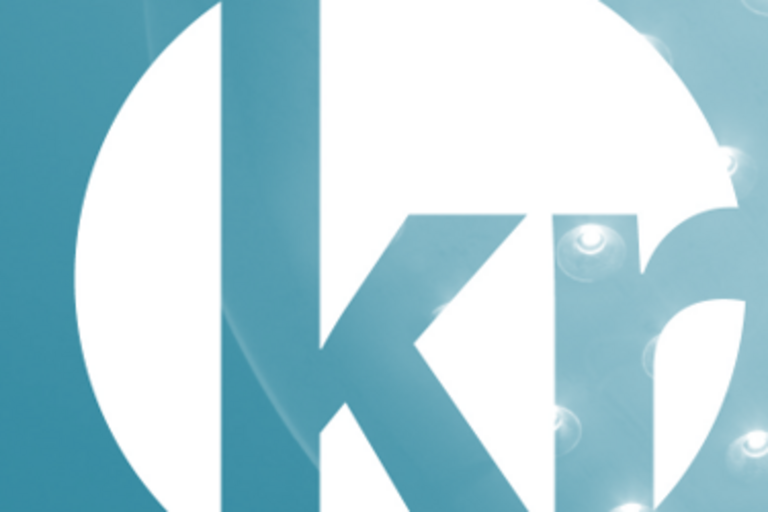 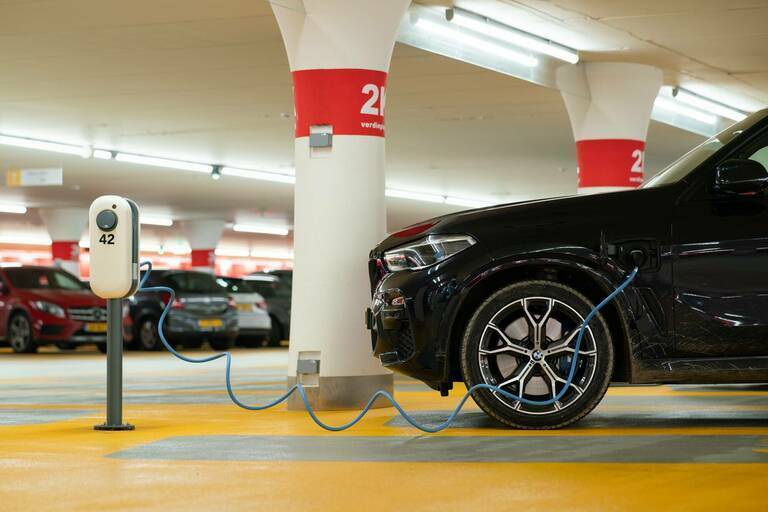