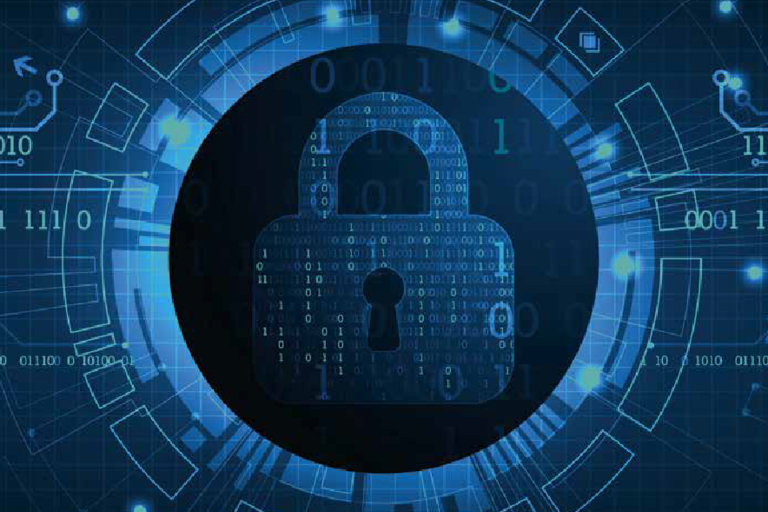 What the new data protection law means for SMEs

Even though many of the provisions of the new Federal Data Protection Act (FADPA) are not new, they have taken on a new significance, not least because of the expanded enforcement mechanisms. This article shows where Swiss SMEs need to take action.