krfacts Special Editon April 21, 2020 Disruptions to performance caused by the COVID-19 pandemic: private arbitral tribunals can decide in an efficient and adept manner

The COVID-19 pandemic is having major effects onthe economy both in Switzerland and further afield. Thousands of contracts now cannot be honoured at all, or at least not to the extent stipulated. There is uncertainty concerning the financial and legal consequences of such disruptions to performance. Industry and trade associations are rightly calling on their members to reach amicable solutions. Whilst this will be possible in many cases, it must be assumed that numerous disputes will have to be adjudicated by a neutral body. Private arbitration can help to deal efficiently with this increased need for decisions. Arbitral tribunals can issue binding decisions swiftly, and thus ensure legal certainty between the parties within a relatively short space of time.

I. What ist privat arbitration?

Arbitration is a genuine alternative to the ordinary courts. Parties that decide to refer a matter for arbitration waive the jurisdiction of the ordinary courts. The arbitral tribunal’s decision is binding and enforceable in the same way as a court order. Arbitration has a long tradition in Switzerland. Switzerland has an excellent reputation, especially for international disputes. However, disputes between Swiss parties can also be resolved by arbitration in a timely and professional manner.

II. What types of dispute can be resolved by an arbitral tribunal?

Within the business-to-business domain it is possible to refer any monetary claim to an arbitral tribunal for decision. Some restrictions may apply if only Swiss parties are involved and natural persons are affected by the claim, in particular in the area of employment or consumer law. In addition, it is not possible to resort to private arbitration for disputes concerning residential leases, although this difficulty does not arise in relation to commercial leases.

III. Who can refer a matter for arbitration?

Any dispute, controversy or claim arising out of, or in relation to, the contract of sale between X AG and Y AG, including the validity, invalidity, breach, or termination thereof, shall be resolved by arbitration. The number of arbitrators shall be one. The seat of the arbitration shall be in Lucerne. The arbitral proceedings shall be conducted in German.

Proposal based on the Model Arbitration Clause of the Swiss Chambers' Arbitration Institution ( www.swissarbitration.org ).

IV. How can I refer a matter for arbitration?

If the parties have agreed to an arbitration clause and a dispute arises, they appoint an arbitrator. If three arbitrators are to decide, generally speaking each party appoints one arbitrator each and the two arbitrators chosen then propose a chairperson. As a rule, any independent person can be chosen by the parties as an arbitrator. However, it is sensible to involve at least one person with legal know-how and expertise in the arbitration. The Swiss Arbitration Association (ASA) provides contact details on its website at https://profiles.arbitration-ch.org/memberlist of people who work as professional arbitrators.

V. Can an arbitral award be challenged?

The options for challenging an arbitral award are intentionally limited. Swiss parties can agree that a cantonal court be able to review the arbitral award. In such cases, it is not subsequently possible to appeal the case to the Federal Supreme Court. If no such agreement is reached, an arbitral award can only be challenged before the Federal Supreme Court. The grounds for appeal are under all circumstances limited, and so the appellate body can only review the substance of an arbitral award to a very limited extent. Compared to the jurisdictionof the ordinary courts, which generally operate over three instances, an arbitral tribunal issues a binding decision as a single instance and it only makes sense to involve an appellate body in a very small number of cases.

VI. How much should I expect it to cost?

s is the case before the ordinary courts, the costs of an arbitral tribunal generally depend on the amount in dispute. The complexity and effort required also have an impact on the costs. In addition, it also makes a difference whether one single arbitrator or a three-person tribunal is appointed. The parties can agree with the arbitral tribunal either to a lump-sum fee or to charging by the hour, in which case the hourly rate has to be negotiated.

Please do not hesitate to get in touch with us if you have any questions relating to arbitration.

Disruptions to performance caused by the COVID-19 pandemic: private arbitral tribunals can decide in an efficient and adept manner PDF 252 KB 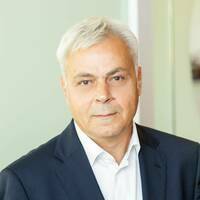 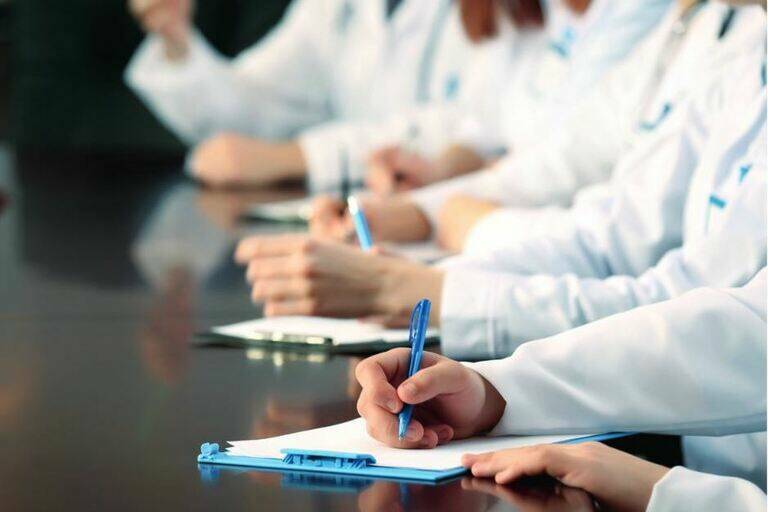 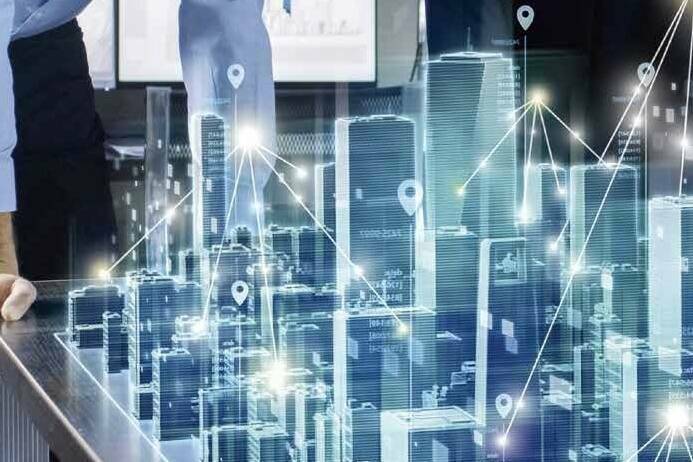