1996
Development and implementation of the Moot Court in Sales Law, University of Zurich

1988 - 1996
Lecturer for seminars, exercises in the Law of Obligations and Private International Law, University of Zurich 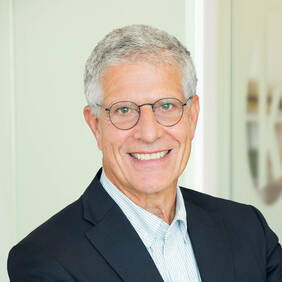